The Calabar Carnival festival is an annual Christmas festival that takes place in Cross River State,South Eastern Nigeria. The event tagged as undisputed “Africa’s Biggest Street Party”, was created in 2000 as part of the vision of showcasing the milestone of the Cross River State, the first Capital of Nigeria as the number one tourist destination for Nigerians and tourist all over the world.Efik ladies from the Cross River State of Calabar in their traditional Efik…

Deputy chairman of the National Carnival Commission (NCC) Don Sylvester has said the Carnival Village, which opens today, is expected to cost about $8 million and employ about 100 single parents and unemployed mothers.
Carnival Village, located next to the Kaiso House calypso tent at the Queen’s Park Savannah, Port of Spain, has become a staple on the Carnival calendar.…

The reigning Power Soca Monarch dominated the judging point with his song “Like ah Boss” which was played 390 times.

He also copped second place with “Erupt” with 37 points.…

Whether you like it or not, Designer Monday Wear for Carnival is a thing…

What I didn’t realise until recently was exactly how much of a thing it really is. I guess my cup of Monday Care was a little empty. And now, more and more local designers are joining in on the Monday madness. Rhion Romany has designed Monday Wear exclusively for Tribe…

Here's How To Plan A Safe, Fun And Happy Carnival Vacation In The Caribbean

Carnival in the Caribbean is among the world's greatest parties, a can't-miss celebration of life that should be on any traveler's "bucket list." Like most parties, however, you can't just show up empty-handed. Here are the things you must do to make your Carnival celebration fun, safe, and happy.

On Stage, A Celebration Of Machel Montano Kwynn Johnson was inspired to curate a collection and exhibition when she saw Elizabeth Montano deliver a presentation to an audience at the University of the West Indies in 2009. The presentation was accompanied by a display of archival objects belonging to her son and superstar soca artist, Machel Montano.

Kwynn first approached Mrs Montano in late 2012, whilst working at the National Museum, but the timing… 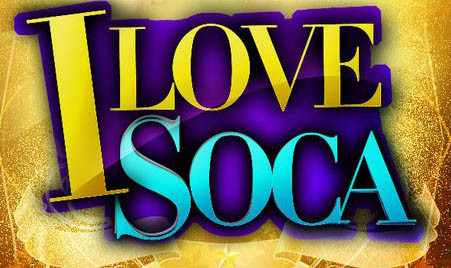 How Mardi Gras Is Celebrated Around The World 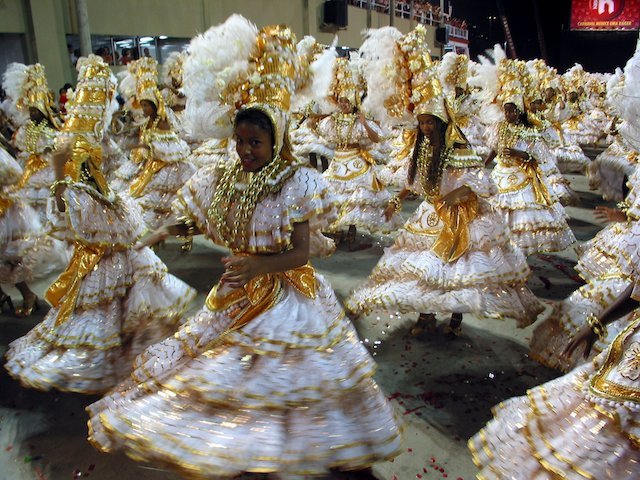 The partygoers on the bayou in New Orleans aren’t the only ones who know how to let loose.

Mardi Gras -- French for Fat Tuesday -- refers to the practice of eating fatty foods on the day before Ash Wednesday, which signals the start of the Christian Lenten season, the 40 days before Easter that is generally marked by fasting.

A celebration prior to the fasting season of… 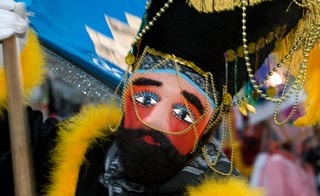 Celebrated 45 days before Easter Carnaval is a celebration of earthly, or carnal pleasures before the austerity and sacrifice of Lent. Beginning on the Friday before Ash Wednesday, Carnival reaches its climax on Mardi Gras — "Fat Tuesday." Perhaps the most famous festivities are those of Rio de Janeiro and New Orleans. But there are…

This year Bacchanal Jamaica welcomes 4 new sections into the fray, With only a few days to go Sneak peeks have been dropping like crazy.  Here are a few...

The Jamaican soca season looks to be better than ever with the evolution of the Jamaican carnival experience occurring at  a dizzying pace.  Carnival here is becoming a force to be reckoned with…