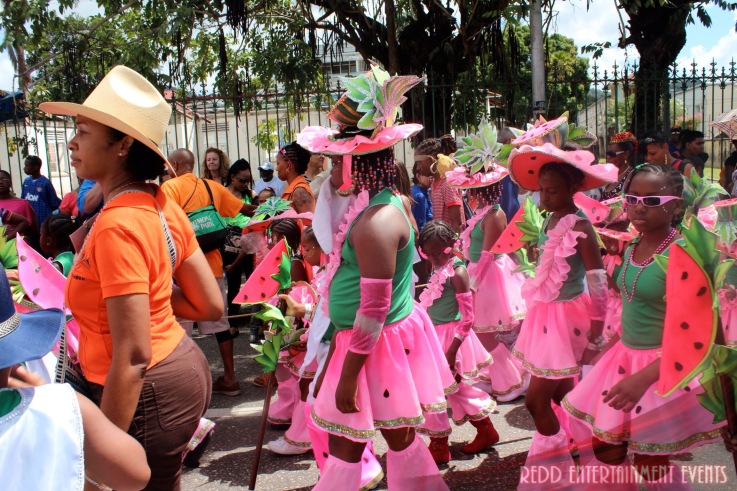 Junior bandleaders belonging to the local Carnival Bandleaders Association (TTCBA) stood up to be counted in a vote against a proposed route for the 2014 Junior Parade of the Bands.

When Reigning Soca Monarch Machel Montano made his debut performance at Fantasy Carnival’s Secret Saturday event, eyebrows shot up immediately and speculation arose regarding the absence of his original HD Dancers and the appearance of a seemingly all-new cast of “foreign-looking” dancers. 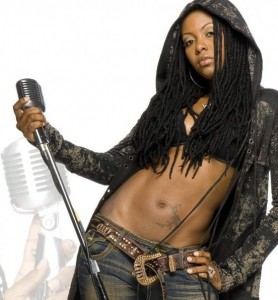 Southern Division Police are continuing their investigation into a report made by a Senior Police officer and another female relative that a popular Soca artist showed them his genitals.

According to police, on January 2nd the women were jogging at a park just off San Fernando, when the man followed them and exposed himself while making sexual, lewd and suggestive… 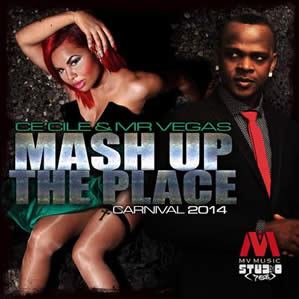 Kingston Jamaica:- It's soca season and Ce'Cile and Mr. Vegas, two of Jamaica's most successful dancehall artistes have teamed up to release what is expected to be one of the hottest tracks this soca season, Mash Up the Place.

Mash Up the Place was produced by Studio 758 out of St. Lucia and Mr. Vegas' own MV Music and will be released this week, Mash Up the…

The MIghty Sparrow Is Back With A Vengeance! Performing His Hits Recently At Melanie's (Video) 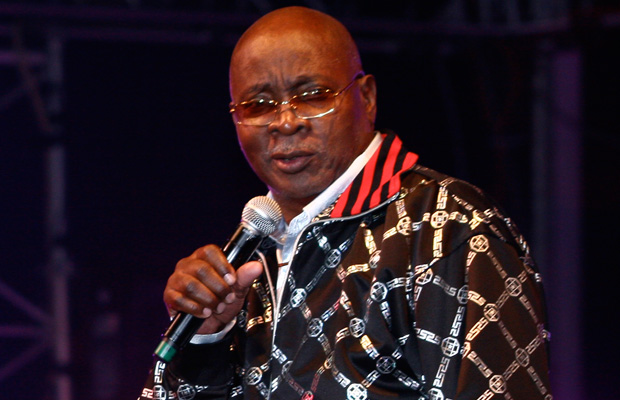 The Mighty Sparrow has agreed to join the cast of Shurwayne Winchester in Concert following a meeting at his home in Diego Martin between the Birdie and the former Soca Monarch/Road March Champion.

"I am ecstatic! I have worked with Sparrow before, but it is an honour to have him perform at my show." says…

Bandleaders In T&T Object To Route Change For 2014 Carnival 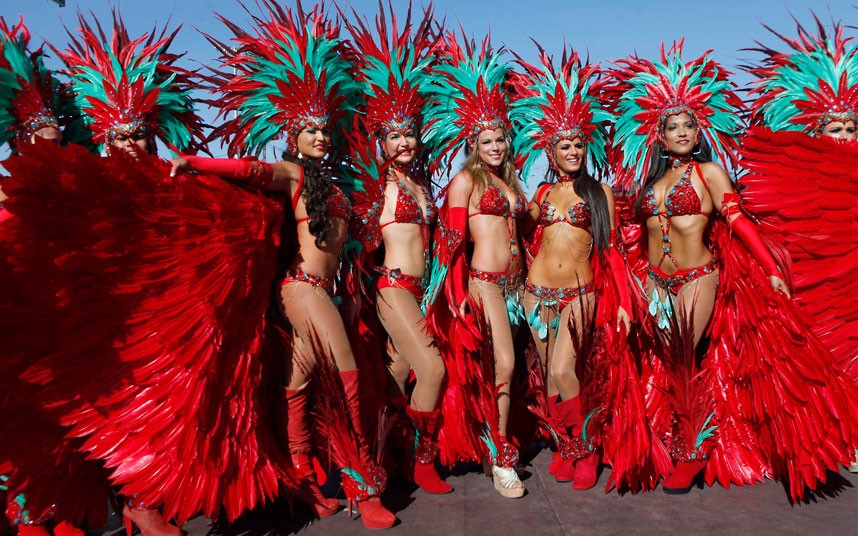 Carnival bandleaders are unhappy with proposals made by the National Carnival Bands Association (NCBA) for a major change to the parade route for the Parade of Bands on Carnival Monday and Tuesday.

RIHANNA Get A New CROSS Tattoo On Her Arm [PHOTO]

They say once you start you can’t stop.
Rihanna paid a visit to her favourite tattoo artist Bang Bang in New York City on Friday night.
She later walked out with a new cross tattoo on her right arm.
“My tattoos are all spiritual and show how I feel about religion,” Rihanna said last year. “I have a falcon which is an Egyptian falcon and…

BustaRhymes Teams Up with Bunji Garlin on Differentology Remix {AUDIO}

Bunji Garlin will release his upcoming studio album this year via international distributing giantVP Recordsprestigious label. His anticipated release will be his first full-length release on VP Records since 2007's Global. TheTrinidadian artist and international soca royalty is known for his high-energy stage shows, lyrical confidence and…

Carnival in Brazil is considered by many as one of the best parties on the planet. It’s definitely one of those bucket-list trips that you have to do at least once in your life. It is an annual event held the Friday through Tuesday before Ash Wednesday. Brazil Carnival 2014 will be February 28 – March 05, 2014. If you are looking to travel to Carnival in 2014, we offer three different options.… 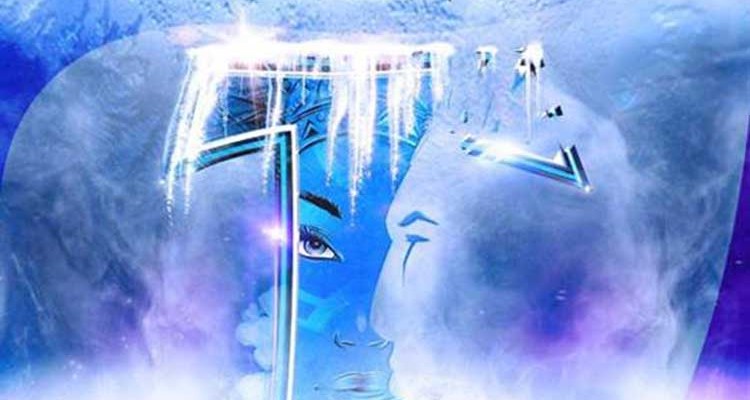 Most consider it the signal that the Carnival season has officially begun. Hundreds will trek with their coolers to the Jean Pierre Complex tomorrow to fete the night away at Tribe’s Insane Cooler Experience (ICE). This is the seventh year the fete starts the line-up of Carnival parties hosted by Ultimate Events.

Gates open at 10pm and coolers will be allowed in the venue until 12;30am. No glass…