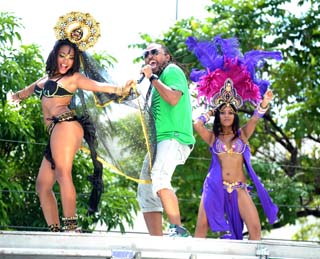 THE Telecommunications Services of Trinidad and Tobago (TSTT)
this morning confirmed that it had suspended all existing ties with entertainer Machel Montano.

In a statement, TSTT gave no reason for suspending its sponsorship deal with Montano, who was found guilty last… 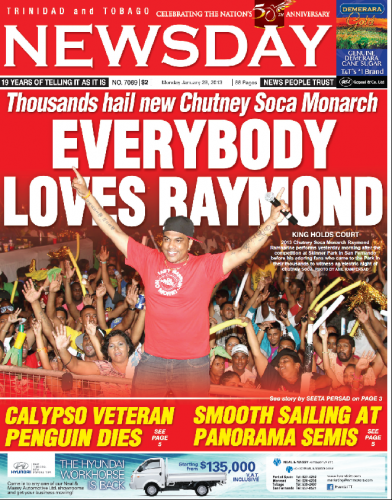 In so doing, Ramnarine dethroned 2012… 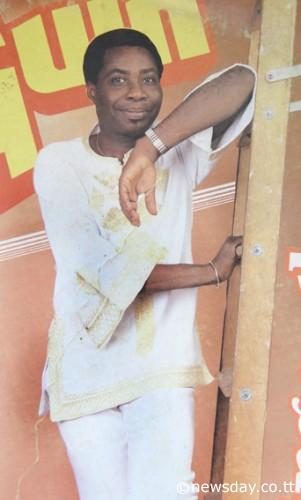 IN THE midst of merriment in the Carnival Season, the calypso fraternity was plunged into mourning following the death of veteran calypsonian and former president of the Trinbago Unified Calypsonians Organisation (TUCO) Seadley “Penguin” Joseph. He was 70. 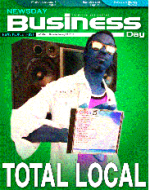 THE business of a music pirate is usually seen as an illegal one as they sell music without the artiste’s permission however the Compact Disc Box Cart Association (CDBCA) intend to change that beginning with the Carnival season. For Carnival, the association will make available various music mixes with the… 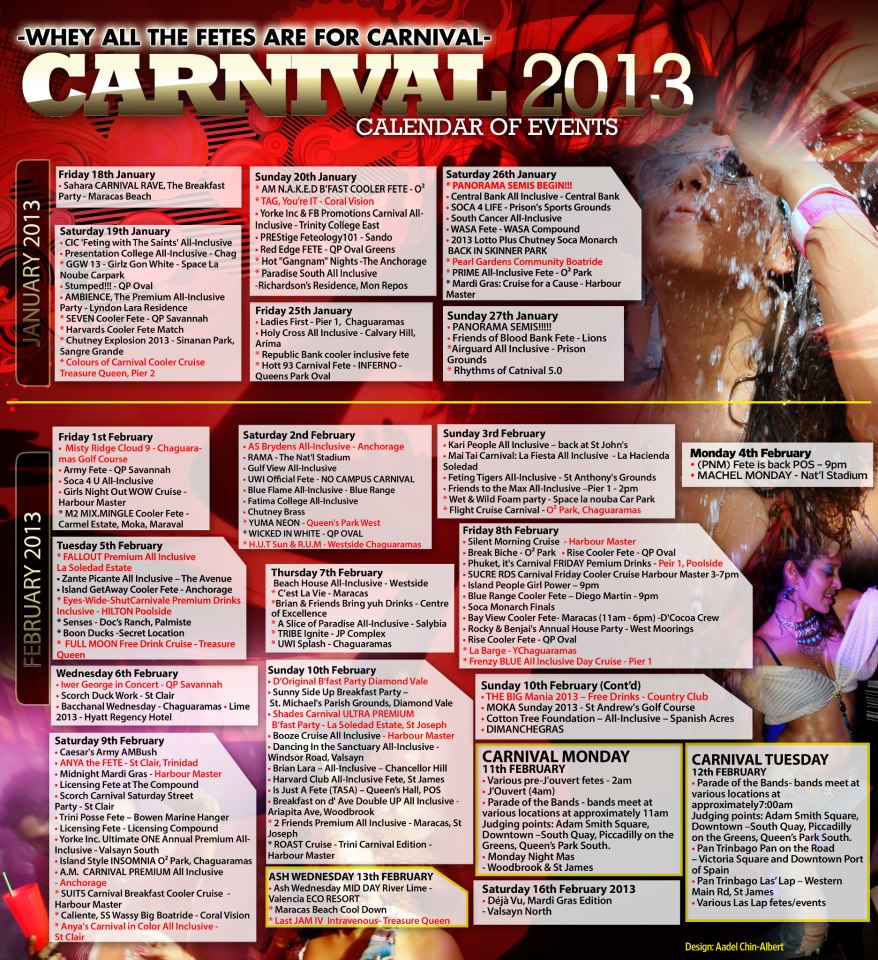 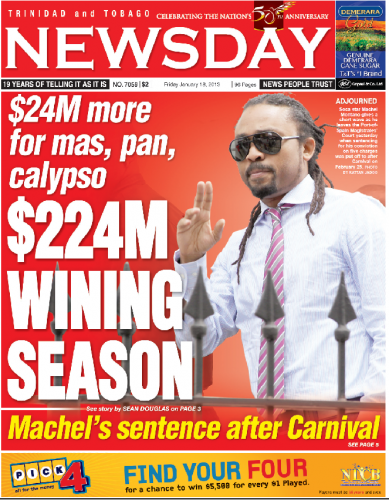 SOME $224 million will be spent on Carnival as Government moves to partially shore-up a drop from last year’s allocation following complaints by stakeholders. 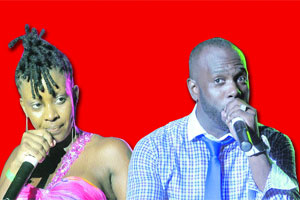 Bunji Garlin and Fay Ann Lyons-Alvarez have both bowed out of the International Groovy and Power Soca Monarch competitions, respectively.

The couple announced this last night, saying they decided to withdraw because they believe that fundamental clauses in the competitors' contracts were objectionable and… 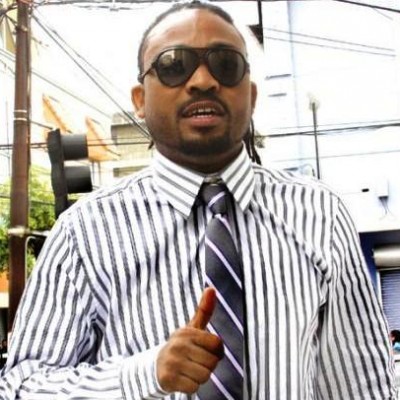 The verdict is in…well kinda. Soca superstar Machel Montano’s sentencing hearing has been delayed till AFTER Carnival on February 25, 2013.

‘Fog’ superstar’s sentencing hearing which took place today at the POS Magistrate Court at 10.00 am, was postponed after Magistrate Maureen…

Large sections of the Guyanese population are not included in Mashramani or Republic Day celebrations. Do you agree?

Dear Editor, Is there an amazingly sudden, spontaneous and natural interest from Brazil, Suriname and Trinidad in our world-famous Mashramani celebrations? Or is the Government actively seeking out the participation of what ‘they’ perceive to be adequate for Mashramani celebrations? The fact that the government is seeking to attract, among others,…

Trinidadians have one of the world's sexiest accents.

According to a…
Continue 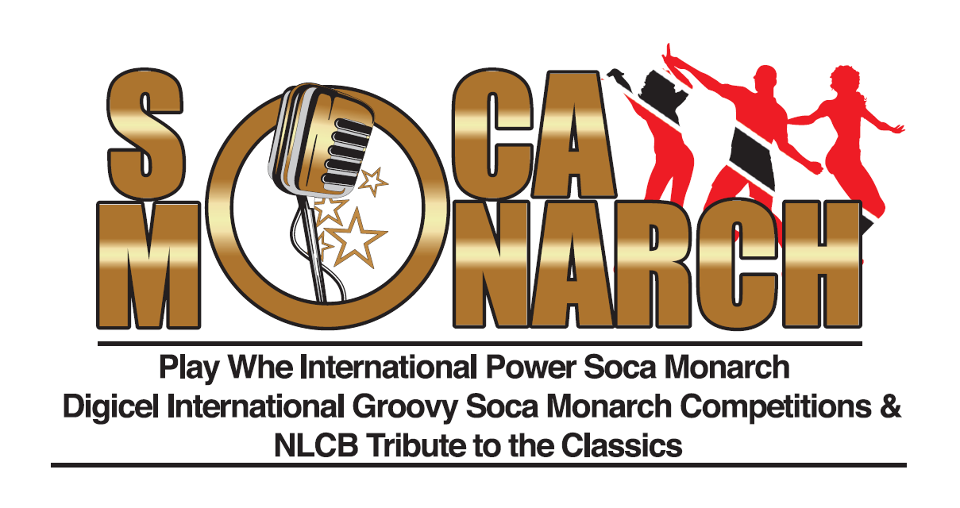 The names of the… 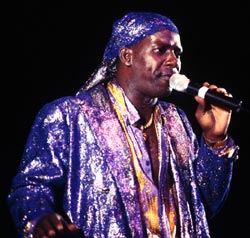 The vacation is over, says five-time Soca Monarch winner Austin Lyons a.k.a. SuperBlue. In an interview, the soca legend described his absence from the competitive arena for over a decade as a vacation. The holiday, he said, ended last year when he was approached to perform at the Soca Monarch…